Churches and monasteries of Yaremche region

Church of the Nativity of the Blessed Virgin Mary (Vorokhta) 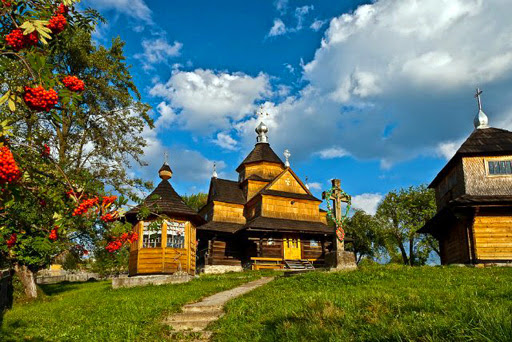 The old church is situated on the hill in the center of Vorokhta. It was built in 1615 in Yablunytsia village and transported to Vorokhta in 1780. It was put near the new cemetery where the founders of villages Yanky and Vorokhta were buried. In 1860, the church was transported to a new location where it is still located. In two centuries, in 1980 the oldest church of this region was restored. In front of the church there is the first memorial cross which was laid by the Church Council in 1785. 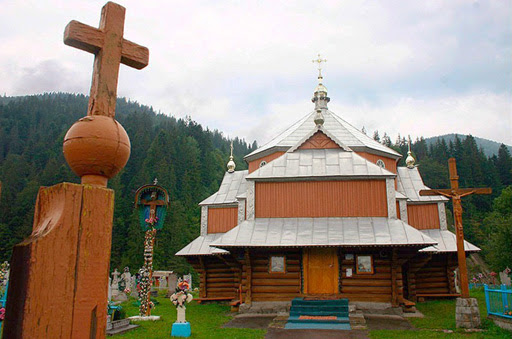 The church is situated near the central road. This church in Tatariv village was built in the 1870s and was first mentioned in schematism of 1880. The church was designed by the architect F.Menchynskyi. It is one of the oldest architectural sites of national significance that still exists. The church has an original structure and is an interesting work of Hutsul School of folk architecture. 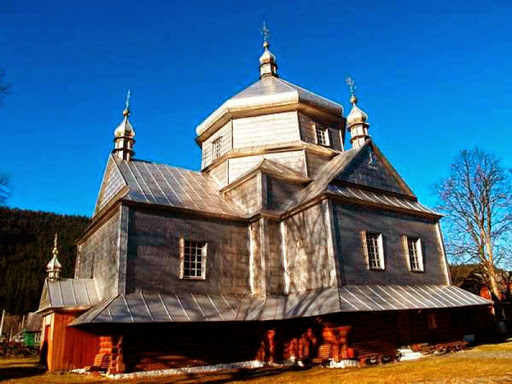 The old church in Mykulychyn used to be situated near the cemetery above Falchi settlement, while the priest’s house – behind the Prutets in Tsaryna. It is said that around 1860 the church was destroyed in a storm. The modern church was designed by Yaroslav Chaikovetskyi, a royal architect-engineer of Nadvirna Powiat Government. The architecture of this church represents the Hutsul type of sacred art. The church construction was finished in 1868 and it was consecrated on St. Paraskeva day. Near the church, there is an old bell-tower, which is an interesting monument of minor sacred architecture.

Church of Miracle by St. Michael the Archangel (Dora village) 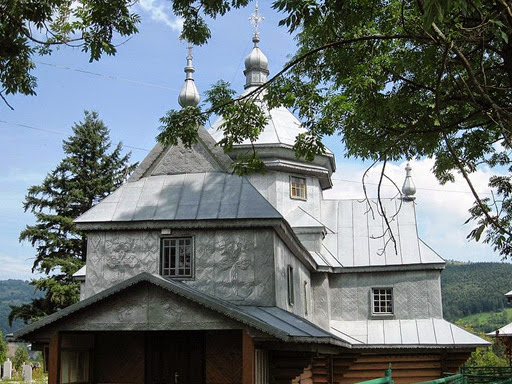 The church is situated in Kamyanka settlement. The old church dates back to 1726, while the modern church of Dora was built in 1844. The church is an architectural site of Yaremche region of the 1900s. In the church interior there are ornamental paintings of the 1919 to 1920 period on the walls. 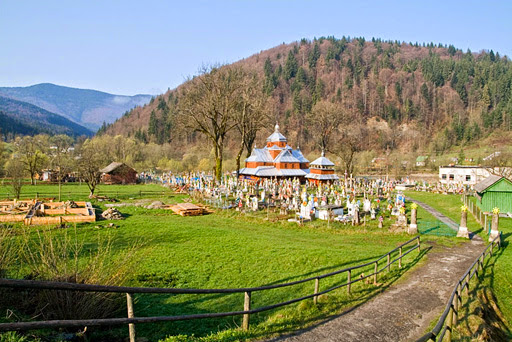 The church is situated in Yamna village. The building and the bell-tower belong to the monuments of sacred art of Hutsul type. The first record of the church is in the list compiled by Lviv bishop Yosyf Shumlyanskyi in 1701, where it was named in honor of the All-Holy Trinity. According to some sources, the church is mentioned as a church of St. Michael the Archangel built in the 1818- 1819 period. According to another source, the church was built with the new consecration to St. John the Merciful in 1766 (schematism of 1832). This church is a masterpiece of Hutsul church architecture. 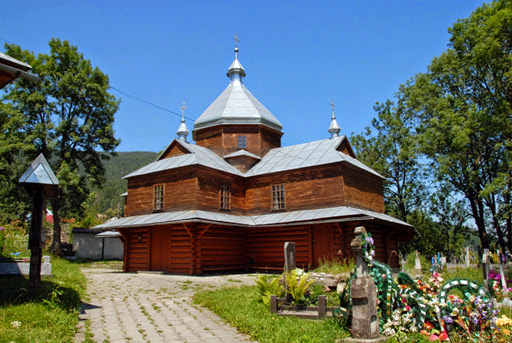 The church was built and consecrated in 1895 and is an architectural site of local significance. The old church that was at this place was transported to Lazeshchyna (Rakhiv District). 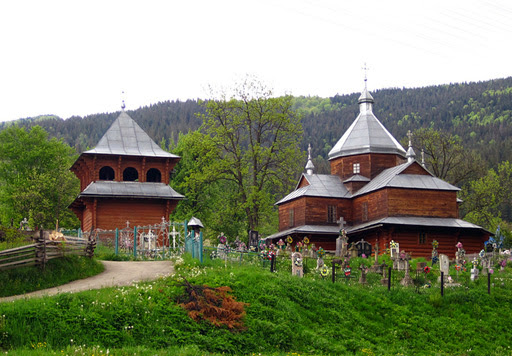 The church was built in 1911 at the place of a liturgical chapel of Dormition of the Theotokos, which dates back to 1898. There is an iconostasis of the 1800s to the early 1900s painted by an unknown iconographer.

Church of St. Prophet Elijah (Dora village) and monastery of the monks of Studite Brethren 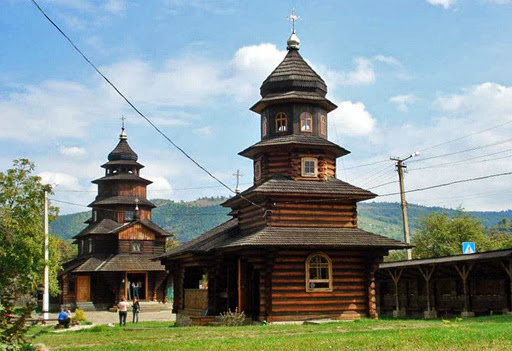 The construction of the wooden church was completed in summer of 1938. The church built in Hutsul style, covered with shingle. In the church there is an untypical iconostasis of oval shape. The icons on the iconostasis are pokerwork and they are partially decorated with flat relief carvings. The activity of the church is closely connected with the life of the monastery of the monks of Studite Brethren which belongs to Univ Holy Dormition Lavra. The monastery was established in 1935 by Metropolitan Andrei Sheptytskyi and Hegumen Klymentiy Sheptytskyi. A new chapel and a bell-tower were built in 2001.

Monastery of Mission Conglomeration of St. Andrew and church of St. Peter and Paul 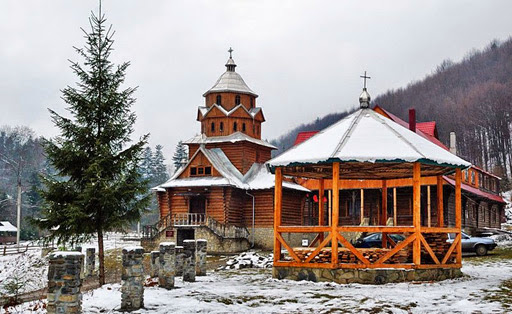 It is situated in Dora village near the river Kamyanka. Nearby there Is Horod Muchenykiv (the City of Martyrs), a symbolic grave at the foot of which sculpture-busts of clergy of Ukrainian Greek Catholic Church were erected. A particular value for the monastery Is Metropolitan Andrei Sheptytskyi Museum.