Transfer from Lviv Airport to Ivano-Frankivsk 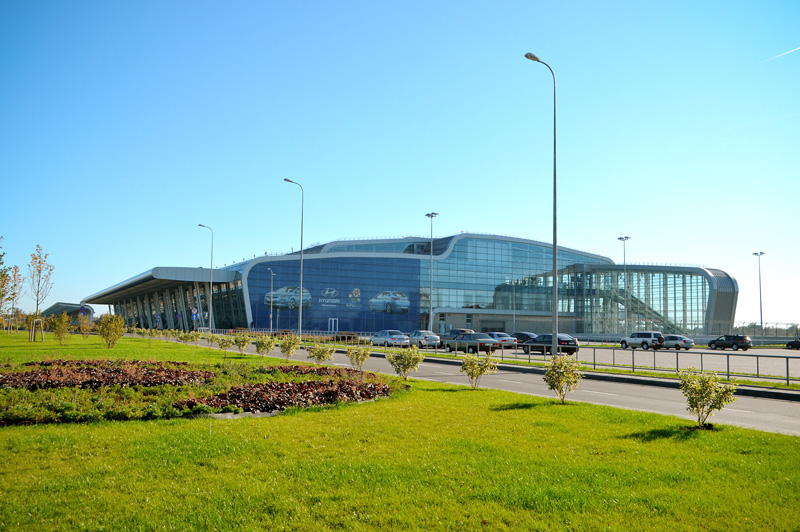 Today Ukraine is a popular ski destination, more and more skiers choose the Ukrainian Carpathians. During the winter season, you can use our Lviv airport transfer to Ivano-Frankivsk and Bukovel. We don’t charge an extra fee for carrying skiing or snowboarding equipment.

Collection at Lviv airport to Ivano-Frankivsk performed by Green Ukraine is a convenient and comfortable transport solution at Lviv Airport in the Ukraine.

Payment is made when you meet the driver at the Lviv Airport. We except payments in US dollars, Euro and UAH (Ukrainian grivna) according to the actual cash rate.

The airport transfer provided by Green Ukraine offer reliable door-to-door service to your hotel (in Ivano-Frankivsk or Bukovel) or other stated destination both to and from Lviv airport.